Surreal Scoop, in common with the excellent journalists at the country’s finest newspapers, and the Daily Mail, would like to express our sincere disgust that - despite 40 years of turning a blind-eye and a failure to investigate these terrible rumours that apparently everyone knew about - we can now safely pin the blame on a BBC employee who took an editorial decision several months after Jimmy Savile’s death. 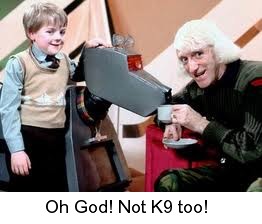 It is sickening to think of the depraved acts inflicted upon the innocent, and sometimes mentally impaired, members of the press who had to fend off inappropriate moves from the bejewelled paedo as we celebrated:-

Instead, we can now reveal after only forty years of not following rumours that Jimmy Savile was:- 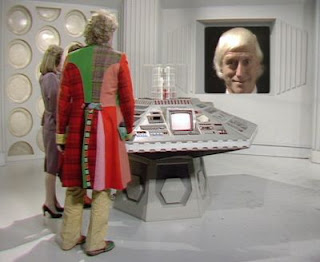 The real travesty, however, is that for forty years the BBC had a well known medical expert, Dr Who, on the payroll and even after Savile was dead failed to use the TARDIS to go back in time and prevent the perverted DJs reign of terror.

“The BBC and George Entwistle are clearly negligent in not using the TARDIS to answer my very important questions about who authorised what forty years ago,” said Peter Billingsworth, MP (Con) (Twat).

Oh and some bashing about license fees and lefty bias.